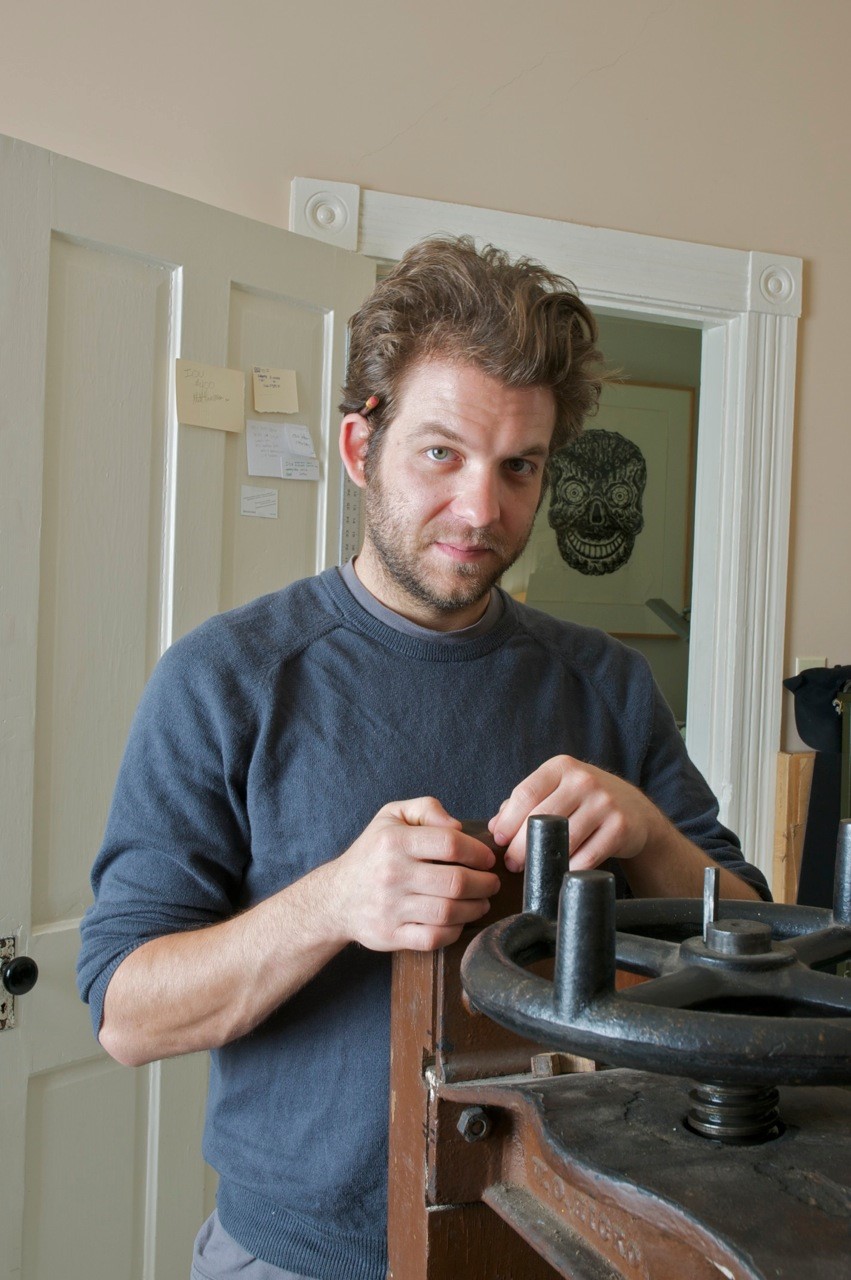 The NEH is a federal agency that, each summer, supports enrichment opportunities at colleges, universities and cultural institutions, so that faculty can work in collaboration and study with experts in humanities disciplines.

Brooks is one of 16 educators who will participate in a seminar titled "Tudor Books and Readers: 1485-1603." The seminar will investigate the physical construction and dissemination of books and the nature of reading during the era of the Tudor monarchs. The five-week program will be held at the Plantin-Moretus Museum, in Antwerp, Belgium; at Senate House Library, University of London; and at the Bodleian Library, University of Oxford. The seminar will be co-directed by John N. King, of Ohio State University, and Mark Rankin, of James Madison University.

The 16 teachers selected to participate in the program will each receive a stipend of $3,900 for their travel, study and living expenses.

Topics for the other 29 seminars and institutes offered for college and university teachers this summer include:
Algeria, Morocco, Tunisia: literature, the arts, and cinema since independence; American Maritime people; America's East Central Europeans: migration and memory; Arts, architecture and devotional interaction in England, 1200–1600; black aesthetics and African diasporic culture; bridging national borders in North America; Dante’s "Divine Comedy": poetry, philosophy and the city of Florence; Daoist literature and history; George Herbert and Emily Dickinson; Jewish Buenos Aires; the Late Ottoman and Russian Empires: citizenship, belonging and difference; mapping nature across the Americas; the meanings of property; medieval political philosophy: Islamic, Jewish and Christian; Mississippi in the national civil rights narrative; the Mongols, Eurasia, and global history; mortality: facing death in ancient Greece; performing Dickens: "Oliver Twist" and "Great Expectations" on page, stage and screen; pictorial histories and myths: “graphic novels” of the Mixtecs and Aztecs; problems in the study of religion; reconsidering Flannery O'Connor; reform and renewal in medieval Rome; representations of the “other”: Jews in medieval England; Socrates; the federal government and the American West; the visual culture of the American Civil War; westward expansion and the Constitution in the early American republic; World War I and the arts; and World War I in the Middle East.

The approximately 437 NEH Summer Scholars who participate in these programs of study will teach more than 113,925 American students the following year.

A first generation college graduate, Brooks studied creative writing at UK. He was an apprentice at the King Library Press where he learned letterpress printing and bookbinding, and worked as a conservation assistant for UK Libraries and Special Collections.

After graduating in 2003, Brooks worked as a waiter, freelance writer, construction worker, teacher, press mechanic, artist and pedi-cab driver, and created his own small letterpress print shop and book bindery, where he made posters, invitations and hand printed special edition books. The print shop contains restored presses and machines that date from 1887 to the 1960s. During this time, Brooks also apprenticed at the Dale Guild Typefoundry — the last foundry type caster in the United States.

Part of the Academy of Undergraduate Excellence within the Division of Undergraduate Education, the Gaines Center for the Humanities is designed to enrich the study of the humanities as an intellectual activity and as a means to self-betterment. The center offers courses and sponsors activities that appeal to faculty and students in all disciplinary fields.

To hear more about Brooks' UK experience and his work as a book conservator, listen to a Hive podcast with him here: http://hive.as.uky.edu/podcasts/creation-and-conservation-alex-brooks.