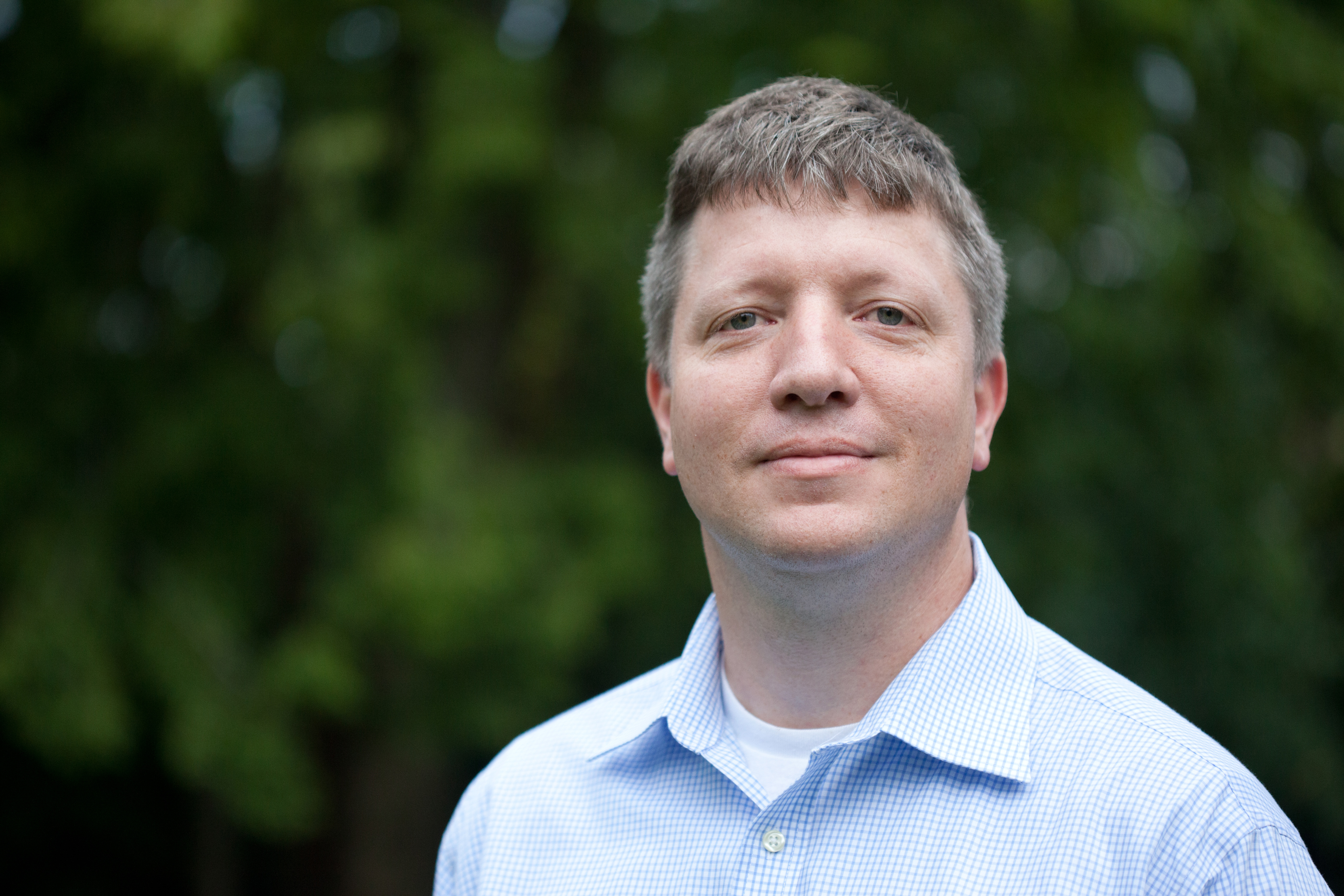 Richards and his team, including Tom Vosch at the University of Copenhagen and Harley Kurata at the University of British Columbia, are among 10 teams across the world to receive a Young Investigators grant, a total of $1,050,000 shared between the three groups over three years.

Richards and his team’s research will utilize fluorescence-based techniques to monitor conformational changes in ion channels on fast time scales. These studies will allow them to visualize the structural changes that facilitate the opening and closing of the ion channel pore, which is an important process that helps to regulate communication between the extracellular and intracellular environment. Employing methods from electrophysiology, plasmonics and fluorescence imaging, the team hopes to correlate changes in ion channel structure with the functional activity of the channel.

HFSP research grants are awarded for a broad range of projects under the theme of “complex mechanisms of living organisms” to intercontinental teams of scientists that work to answer questions with combined expertise in innovative approaches that could not be accomplished with individual labs. Young Investigators grants are given to teams of scientists who are all within five years of obtaining their first independent position.