(Feb. 25, 2014) ― WUKY 91.3 FM collaborates with the Kentucky Writers Hall of Fame to broadcast readings of selections from the works of the new 2014 Hall of Fame authors on March 1.

The Kentucky Writers Hall of Fame announced the 2014 Hall of Fame class at an induction ceremony on Jan. 23 at the Carnegie Center. This 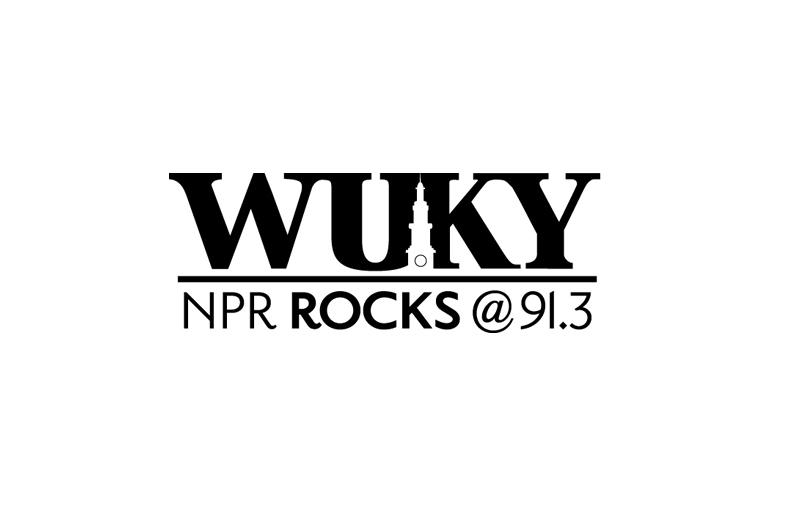 is the second class to be inducted.

WUKY will air a program showcasing the introductions, readings and musical performances as recorded from that evening. The broadcast will be at 2 p.m. Saturday, March 1.

The seven new members of the 2014 Hall of Fame class include: children’s author Rebecca Caudill, best known for "A Pocketful of Cricket" and "Tree of Freedom"; University of Kentucky professor Thomas D. Clark, best known for "A History of Kentucky"; novelist Janice Holt Giles, whose work focused on Kentucky historical fiction; James Baker Hall, a UK professor and Kentucky’s 2001 Poet Laureate; Affrilachian poet Etheridge Knight, whose work was strongly influenced by the civil rights movement; Thomas Merton, a Trappist monk and one of the most prolific 20th century Catholic writers; and Jesse Stuart, known for his sonnets and focus on rural Appalachia.

WUKY constructed a web page for this broadcast, including biographies, links, photographs, bibliographies and audio. For more information visit here.