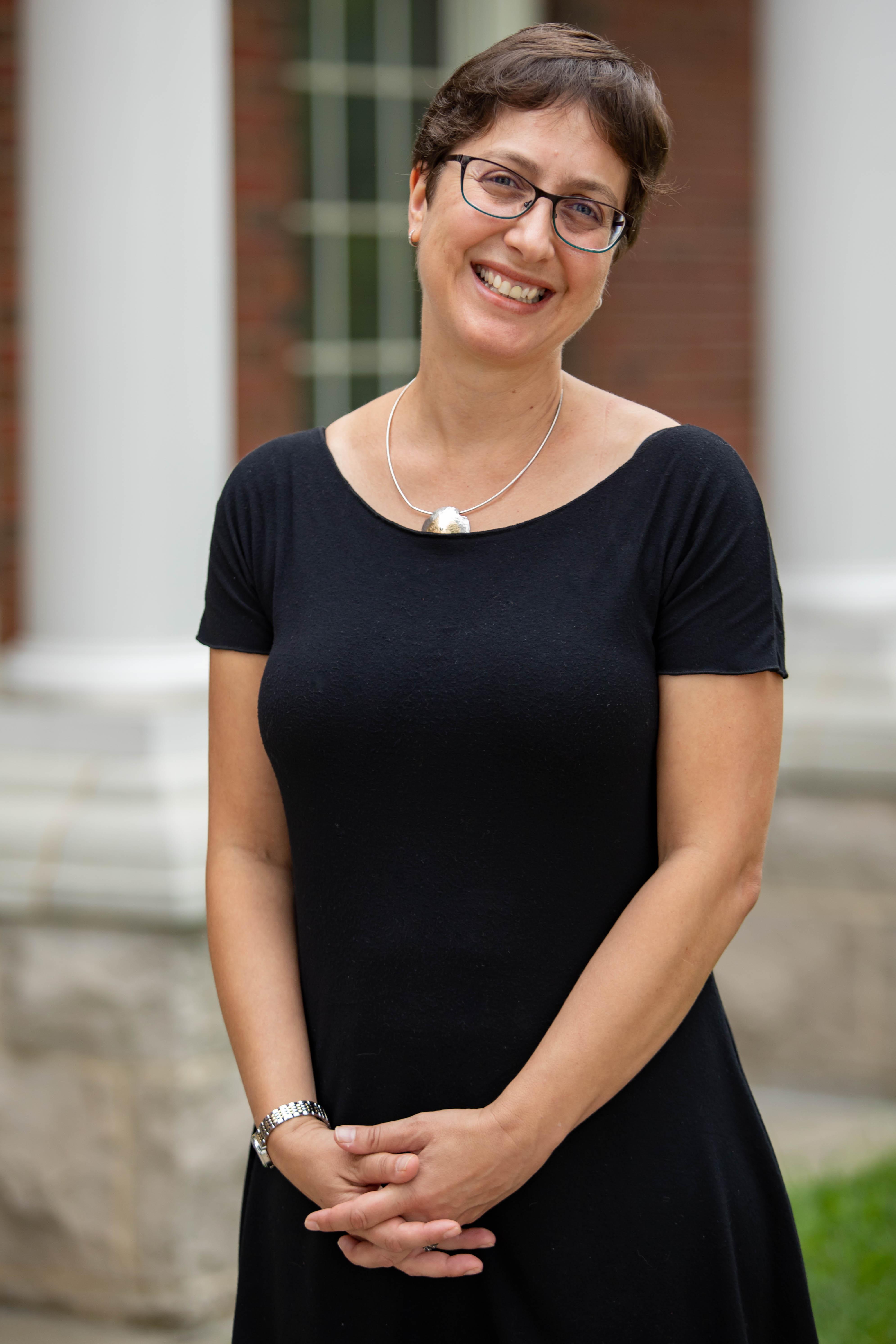 LEXINGTON, Ky. – Sheila Jelen, Zantker professor in Jewish Literature, Culture and History in the University of Kentucky’s College of Arts & Sciences, was recognized as a finalist in the Jordan Schnitzer Book Awards for her work Salvage Poetics: Post-Holocaust American Jewish Folk Ethnographies. The book was a finalist in the category of Jewish Literature and Linguistics.

Salvage Poetics explores how American Jewish post-Holocaust writers, scholars and editors adapted pre-Holocaust Yiddish fiction and documentary photography for popular consumption by American Jews in the post-Holocaust decades. These texts, Jelen argues, served to help clarify the role of East European Jewish identity in the construction of a post-Holocaust American one.

In her analysis of a variety of “hybrid” texts — those that exist on the border between ethnography and art — Jelen traces the shift from verbal to visual Jewish literacy among Jewish Americans after the Holocaust.

"I am honored and grateful to have had my work on American-Jewish post-Holocaust culture recognized by the Association for Jewish Studies and the Jordan Schnitzer foundation,” Jelen said. “As we move further away from the possibility of engagement with survivors of the Holocaust, it becomes ever more important to understand the ways in which the Holocaust has been discussed and commemorated around the world.”

The categories in the 2021 competition were Jewish Literature and Linguistics; Medieval and Early Modern Jewish History and Culture; Modern Jewish History and Culture: Africa, Americas, Asia and Oceania; and Philosophy and Jewish Thought. Books published in 2019 and 2020 by association members were eligible for submission. Winners receive a $10,000 prize, and finalists receive a $2,500 prize.